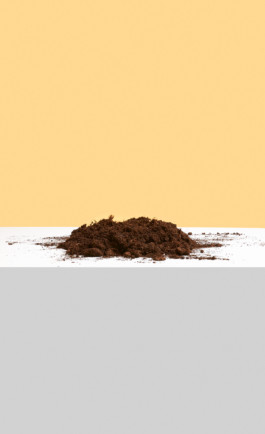 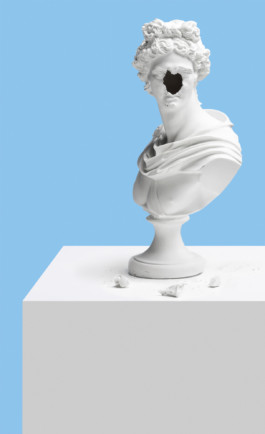 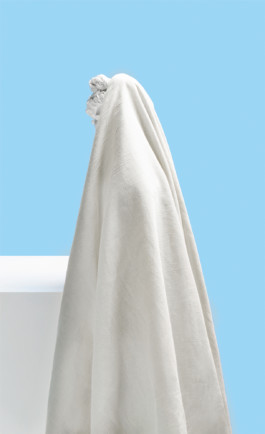 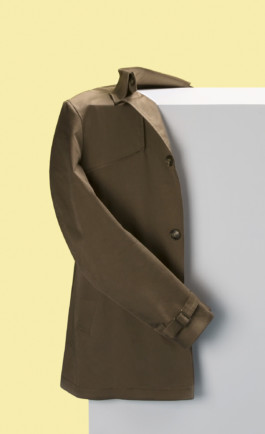 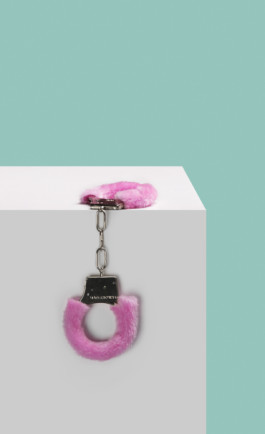 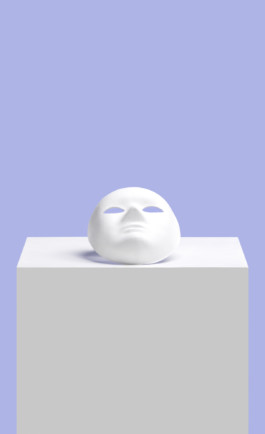 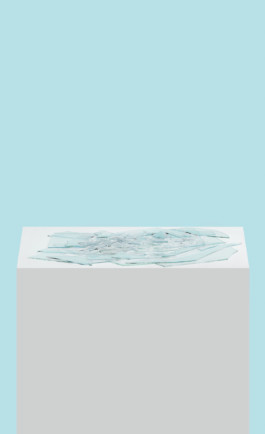 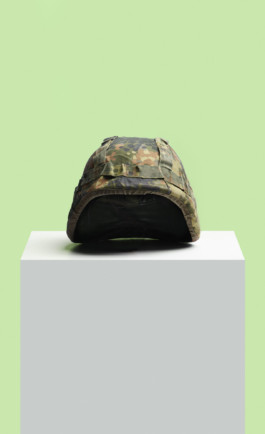 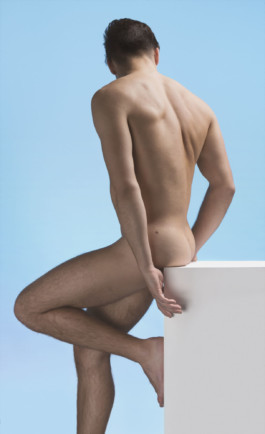 Everyone knows the feeling of being ashamed. The feeling when you want to vanish immediately. The feeling of trying to erase what has been said. The desire to wipe out that disgusting tormenting feeling once and for all. But that is not possible. The feeling of embarrassment is reliable in every respect, always shows itself to be recognisable, when the inside turns bright red to the outside and you get hit at the core with no mercy.

The feeling of shame is not popular to talk about it even less. In a world where failure is considered a disgrace, shame is like an annoying companion released by stigma, deficits and insufficiency. There are good sides to it too, it works in the opinion of many scientists like glue, which holds society together in the depths. As one of the strongest and most intimate human emotions shame is probably in all of our genes, as a connection it makes clear that we need each other and are interdependent. Shame has power. Similar to love, anger or hate. What touches us in this form, of course, always engages art as well. But how does the feeling of embarrassment in contemporary art is actually seen? How do you put shame into a form?